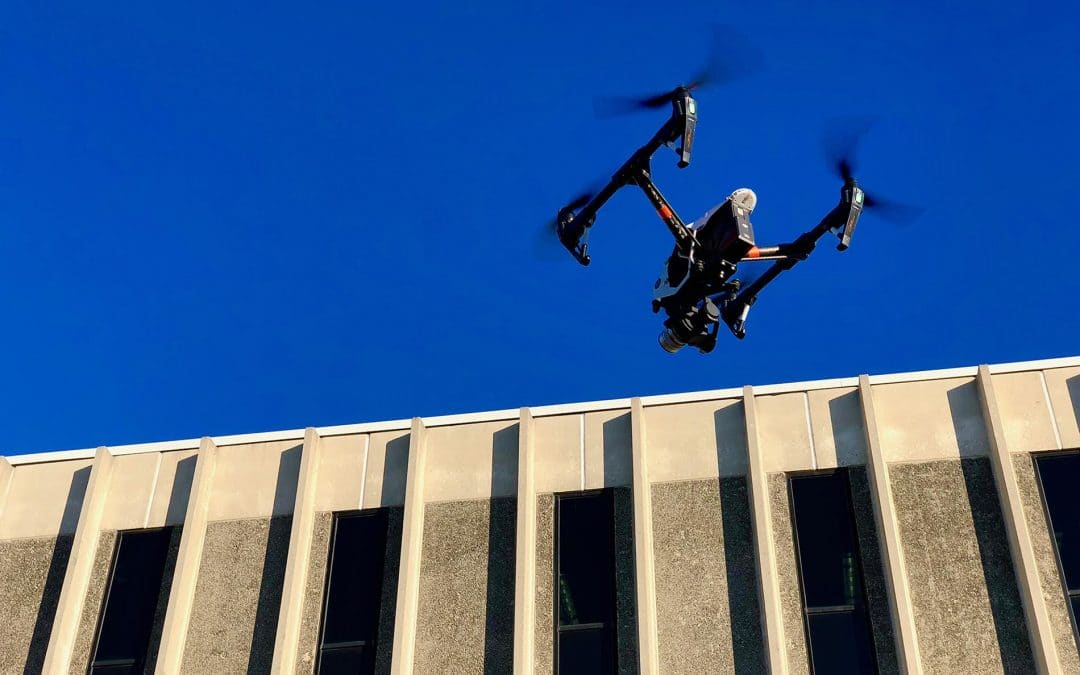 One of my first drones (Cuper) has been finally retired after about 100 flight hours. This DJI Inspire 1 Pro has travelled with me all across the United States. It has been such a stable and reliable aircraft. Whether shooting in the mountains of Los Angeles, Utah, Miami Beach or the New Jersey Shore, it has always got the job done. I thought I was going to lose it in Mississippi shooting a cotton plantation when a very large hawk came out of no where. It stopped short by about 5 feet before colliding. I once read a tip that suggested putting eyes on your drones (so it would look like an animal) as well as fluorescent colored tape to deter birds. I’m not sure if it was because of those precautions or not, but I’ll never forget that moment.

There was also the time in San Diego that Cuper was harassed by a flock of Sea Gulls (not the band).

I found a good new owner for Cuper. I’m sure it will still serve him well. There’s still another Inspire 1 in my fleet as well as a Phantom Pro 4, but this year promises a release of several new drones. We want to keep the fleet current with the latest technology and innovation. Stay tuned for what’s next! 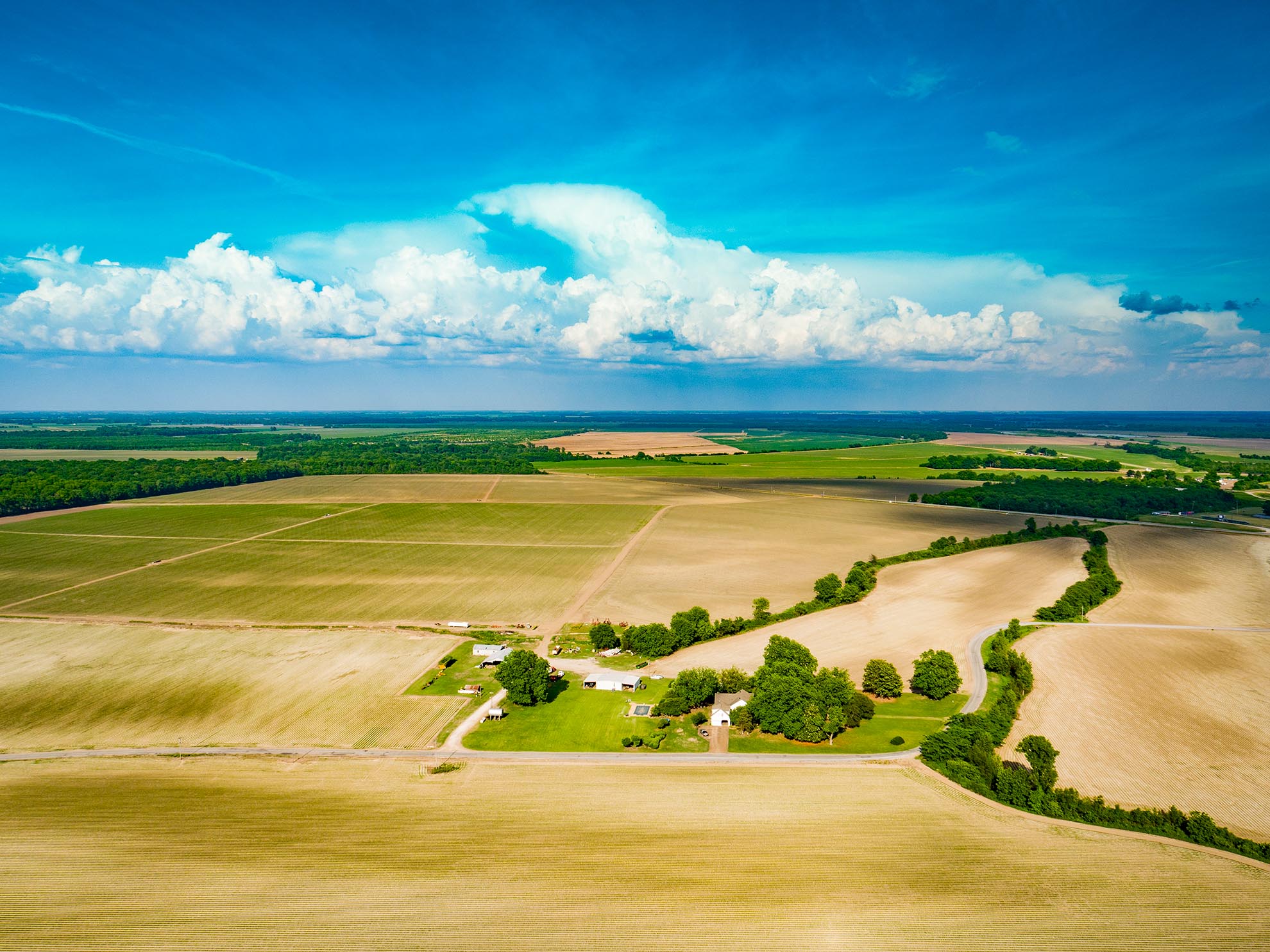 Here’s where we met the Hawk near the Mississippi River. 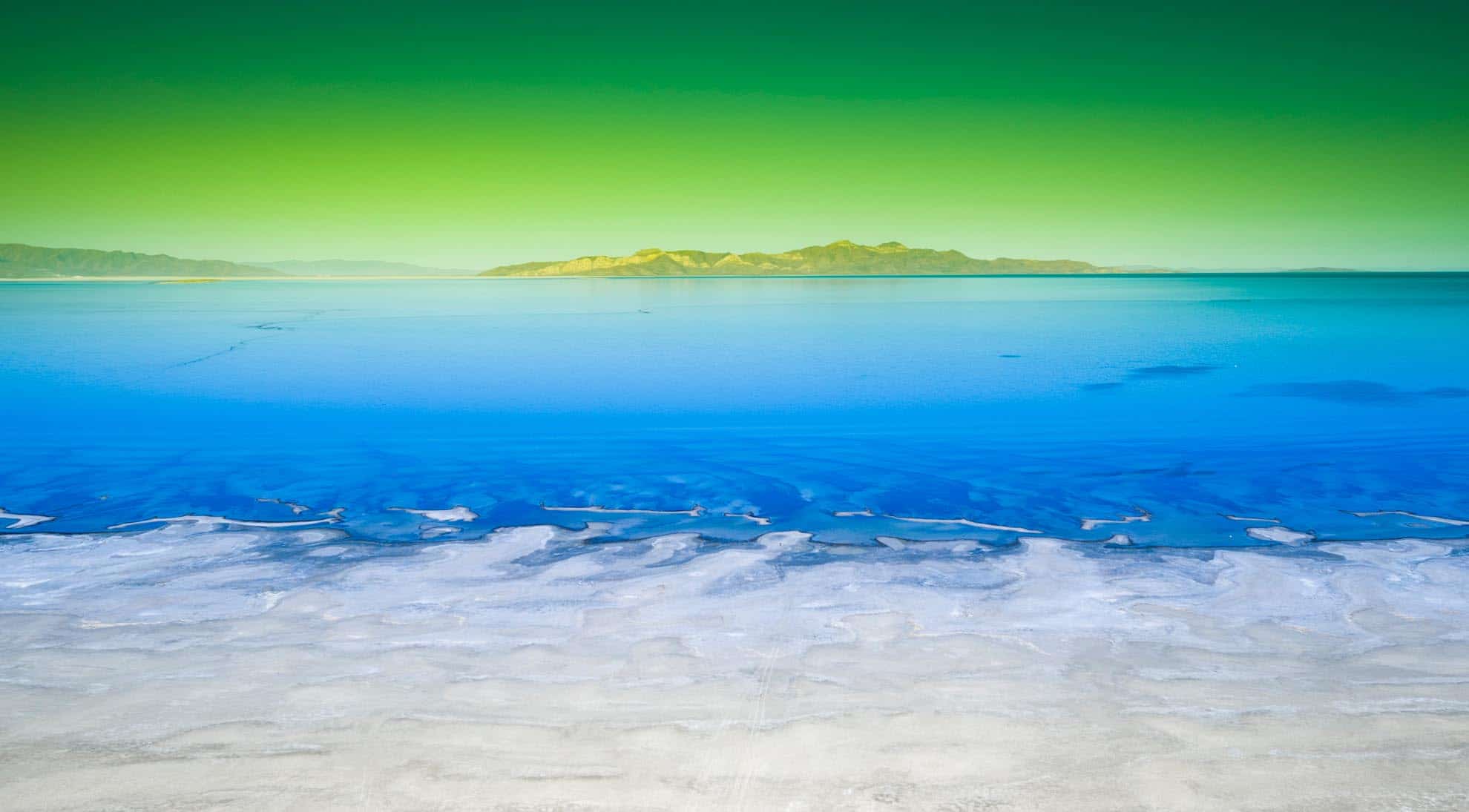 The Great Salt Lake is like being on another planet! 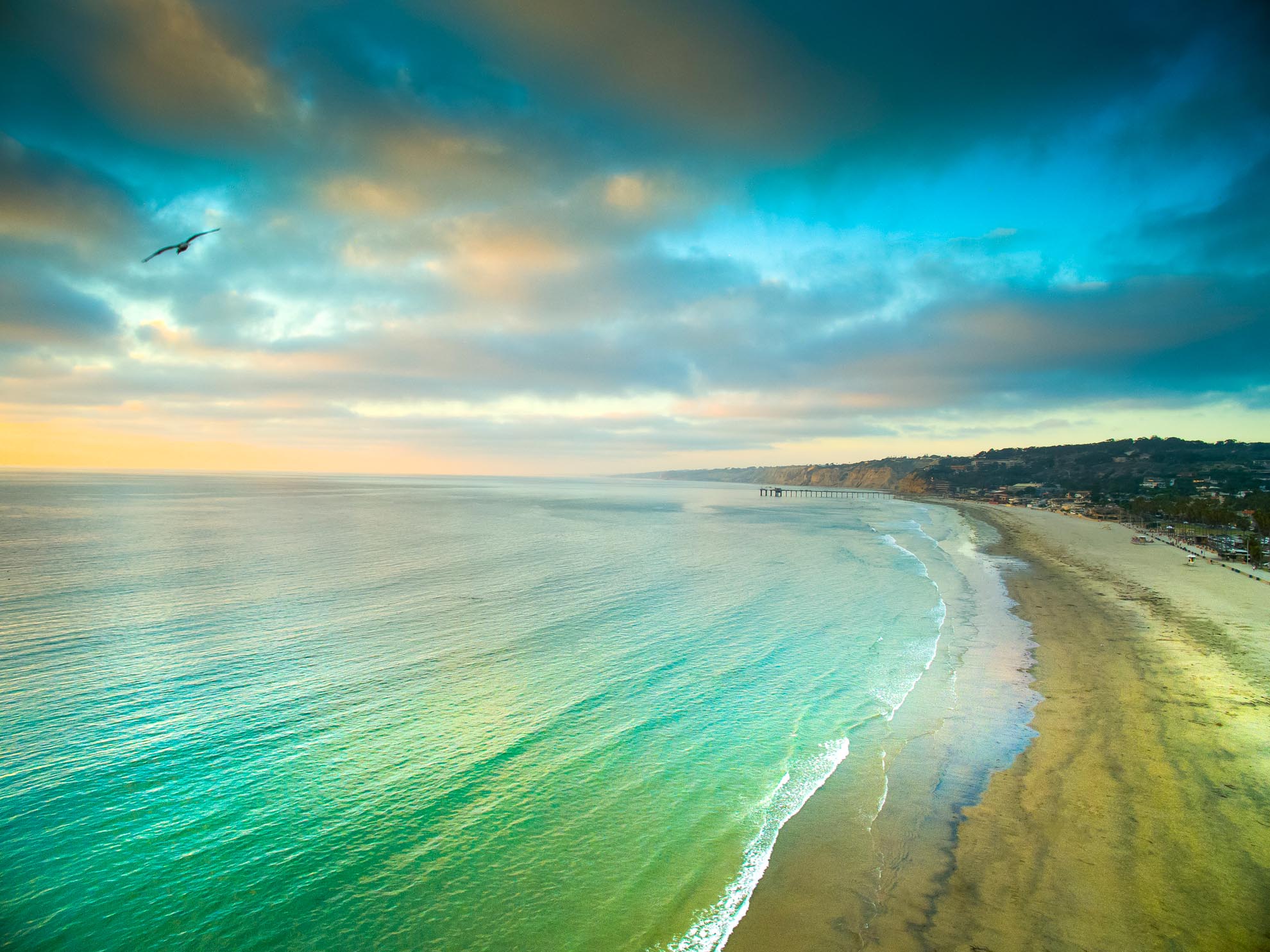 You can see one of the Seagulls in the upper left.
This was a challenging shoot in the Angeles Mountains because it was flying the newly released X5 camera, but the motors weren’t upgraded yet to accommodate the extra weight.

This was a fun video shoot. FRS’s new machine that restores beaches 6 times faster than any other technology on the market.