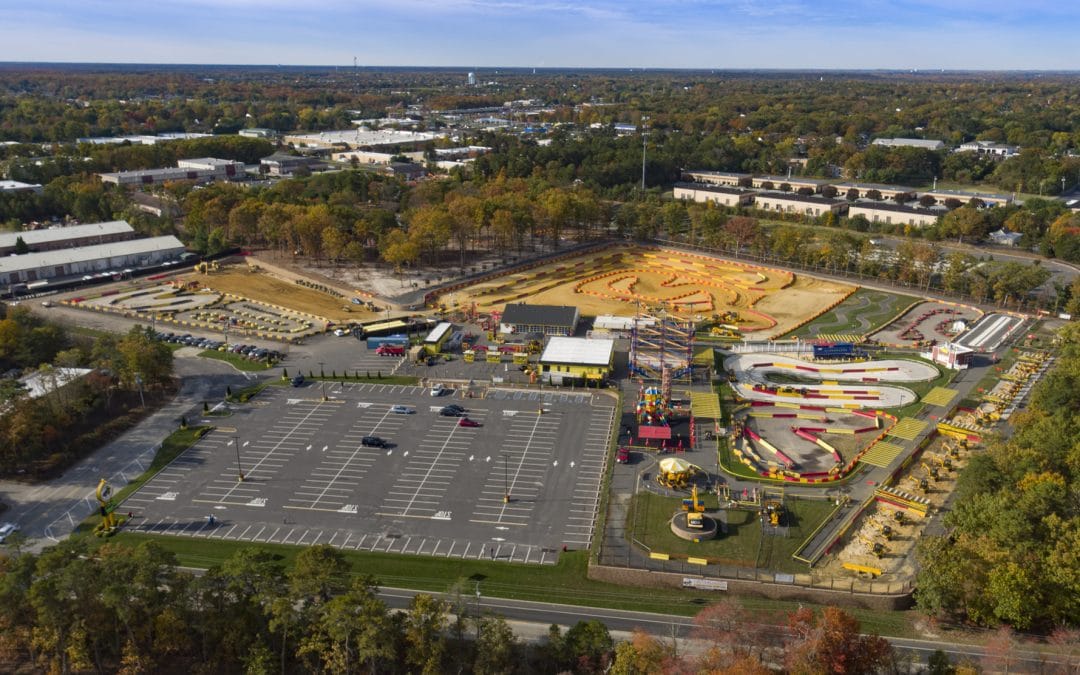 I was excited to get the assignment from New Jersey Monthly Magazine to do a feature story of Diggerland USA located in West Berlin, NJ. Having grown up in a construction family, I learned how to operate excavating equipment by the time I was 8 years old. Diggerland has a reputation of being a great place to bring the family for a fun day of amusement. 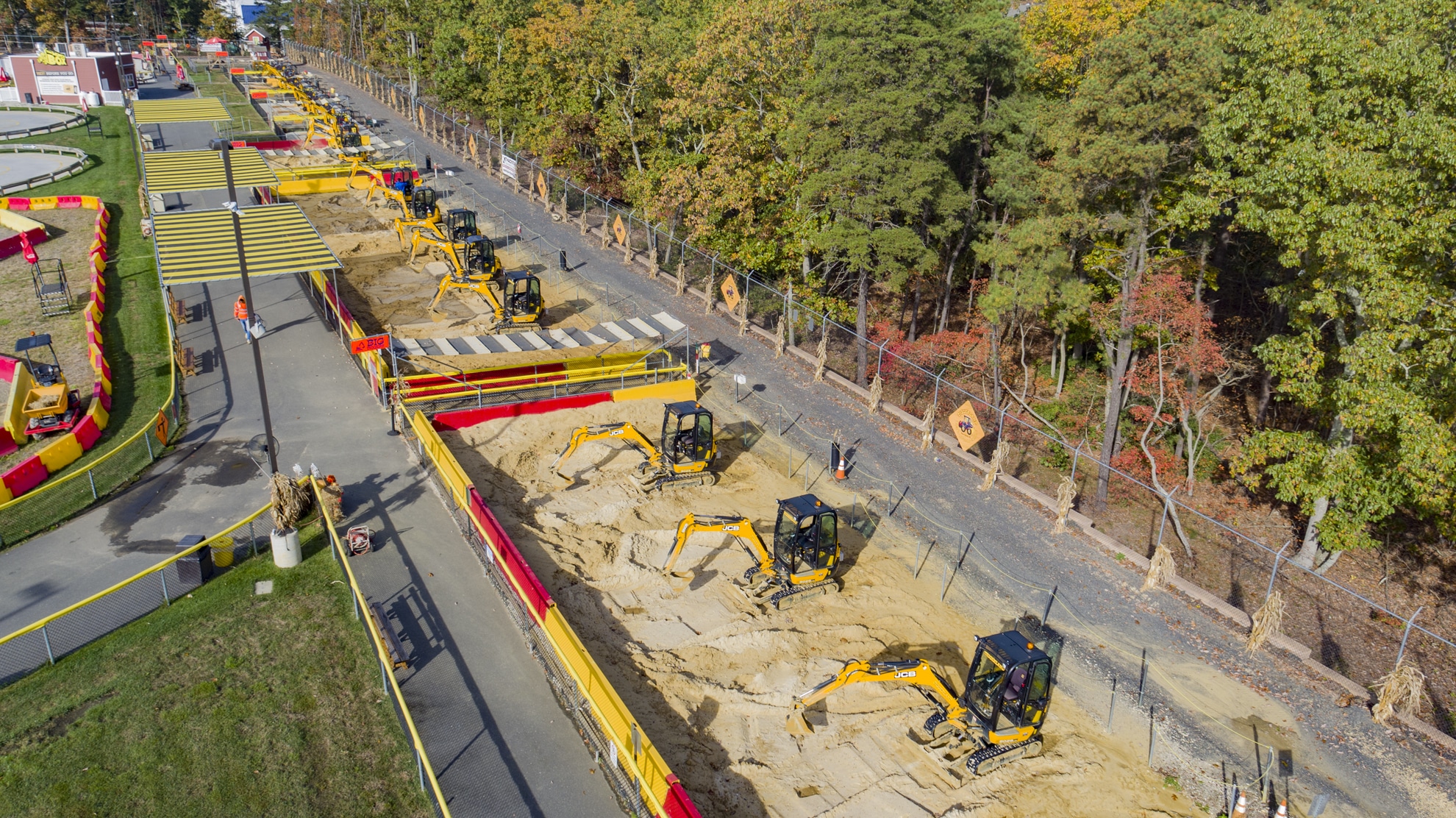 Creative Director Laura Baer wanted a combination of Drone and ground based Lifestyle images for the story. We agreed that the best time to shoot with the drone would be before the park opened. First and foremost, safety. FAA Regulations prohibit flying directly over people. So in order operate the drone in the park we had to shoot with no one around. This also provided another benefit in that the light was much better in the morning rather than at midday. Also having a lot of people around can tend to clutter a shot. I used many of the same principles that use when I plan my Commercial or Industrial drone shoots. You can see the full article at: New Jersey Monthly Magazine 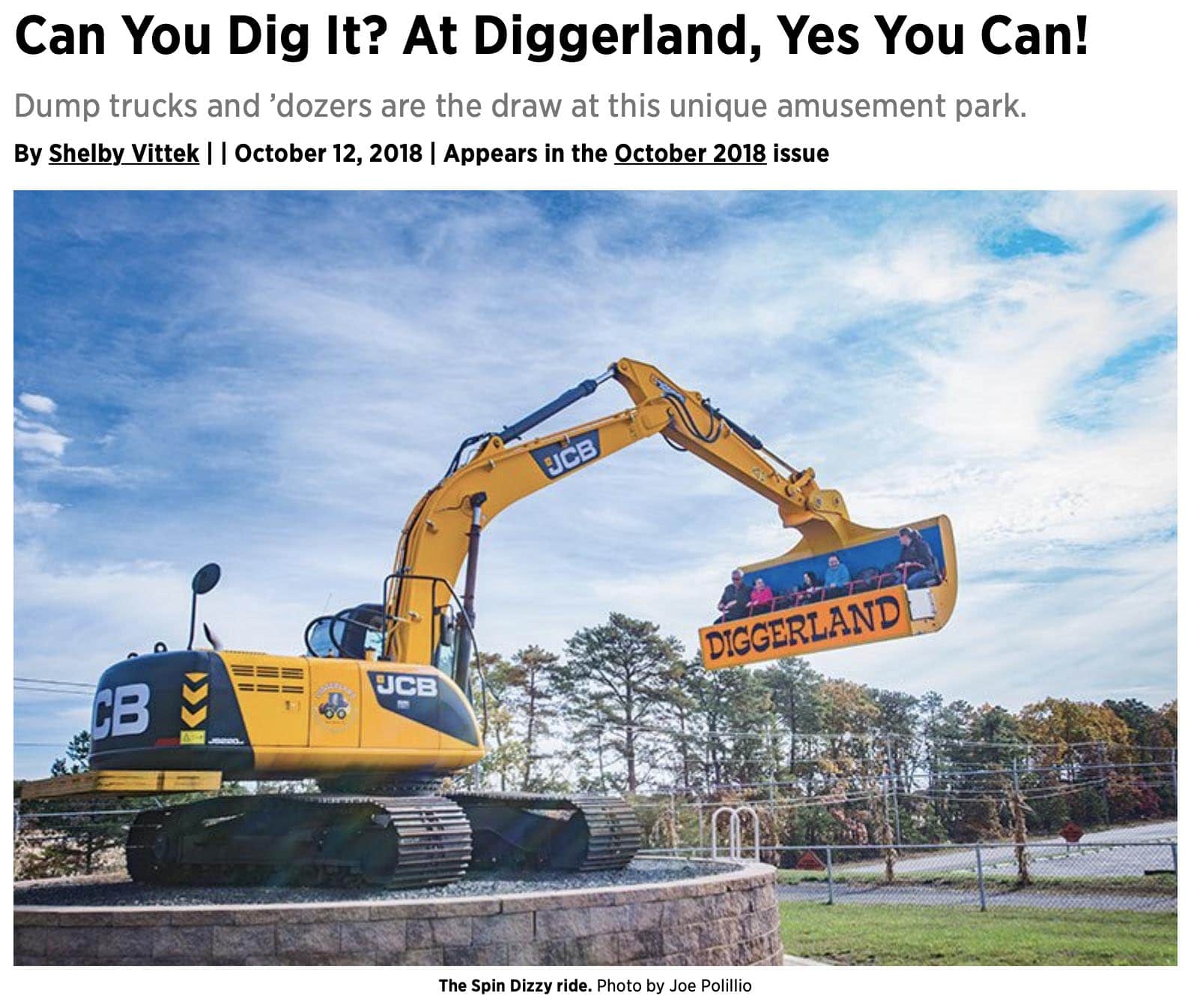